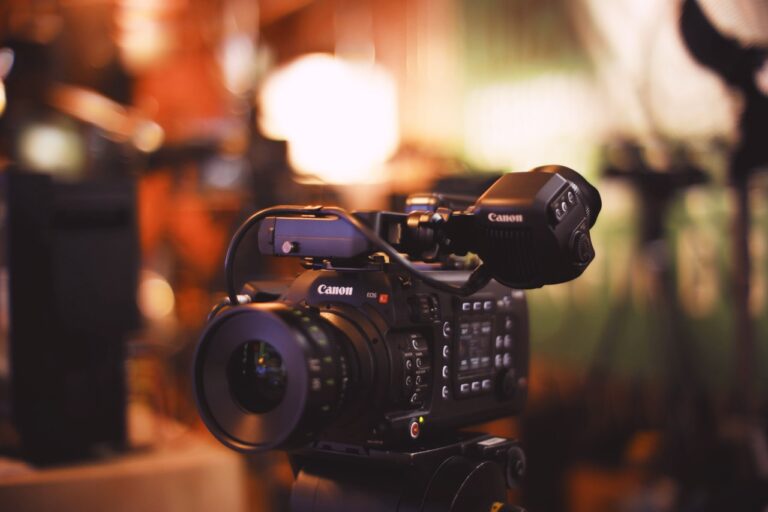 8D audio is essentially an effect applied to a stereo track where songs have been edited with unique reverb and mixing to make it seem like the audio is moving in a circle around your head. This experience can only be achieved by wearing headphones, which the gimmick relies upon to create the illusion of 360-degree space.

What is 8D audio?

If you spend a lot of time on YouTube, you might have stumbled across videos with titles including ‘8D audio. Hundreds of songs have been edited to have this particular effect. Some viewers claim it makes it feel like they’re listening live. 8D audio is a marketing term for a method that creates fake surround sound from standard stereo audio files. It works by adding artificial echoes to the audio and processing them in a way that tricks the brain into thinking that it is hearing sound coming from multiple directions around the listener.

You’ve probably heard of the spatial audio, 3D audio – heck, even 4D. But 8D? Is there actually such a thing as audio possessing eight dimensions? No, there isn’t. Audio doesn’t really have dimensions at all. 8D music is, essentially, a subcategory of music that ‘tricks’ your brain into thinking you’re in a bigger space. Artists and producers manipulate the stereo sections of a track, making you feel like the sounds are coming from different directions. Some say it gives you the impression of listening to live music. Others even suggest it makes you listen to music ‘with your brain’ instead of your ears.

How does 8D audio work?

8D audio is created by combining equalization techniques, panning and effects. Equalization is the process of changing the balance of different frequencies in audio. Panning, in short, is the technique of distributing sound on various audio channels. Combined, these components give the listener a sensation of having the music playing ‘inside’ their head.

Do you need headphones to listen to 8D audio?

Headphones are a must if you want to try out this supersonic experience – without them, you won’t get the 360 illusion. If you listen to music through speakers, you’ll hear something called ‘crossover.’ The sound from one speaker bleeds into the other and is received by both ears at the same time. This means your brain can’t figure out exactly where each noise is coming from.

You could perhaps create an accurate 8D experience with speakers if you sat in a room with incredible acoustics, a 7.1 surround-sound speaker system, and too much time on your hands – you’d have to carefully mix and figure out which sounds come from each speaker, when and where. With headphones, the audio is controlled. It’s going directly into your ears and can’t be misinterpreted before it gets there.

What does 8D audio do for ADHD?

Attention deficit hyperactivity disorder (ADHD) makes it difficult to concentrate. People with ADHD have said 8D audio helps them focus, especially if they’re working on tasks for a longer amount of time.

Does 8D audio help with anxiety?

Advocates of binaural therapy usually recommend it for treating anxiety, stress, and other related disorders. Although some academic articles seem to confirm this hypothesis, the amount of research that actually supports it is still relatively weak. But if you’re feeling stressed, why not give it a go? other high-quality, royalty-free music at Beatoven.ai music for a similar effect.