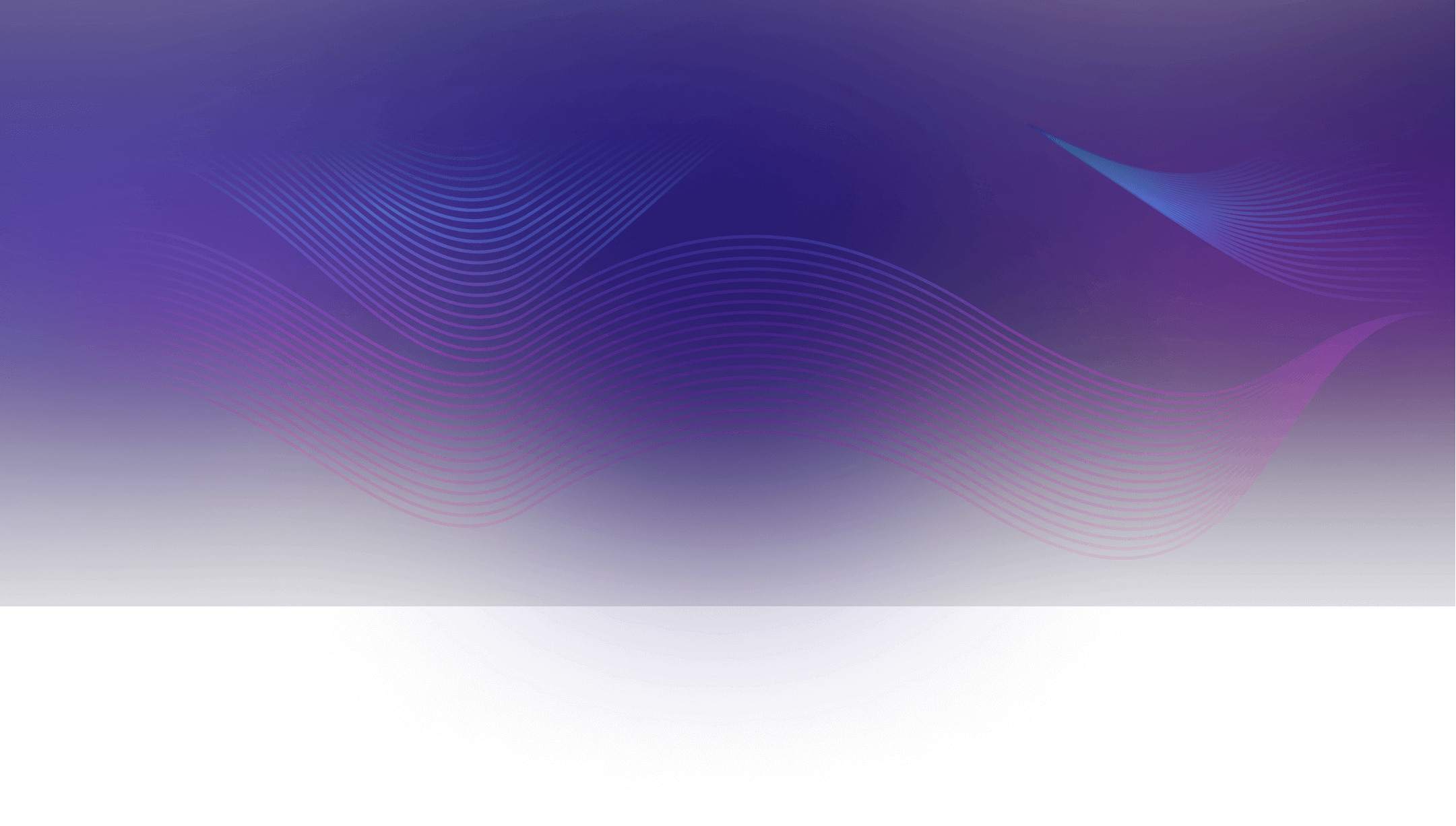 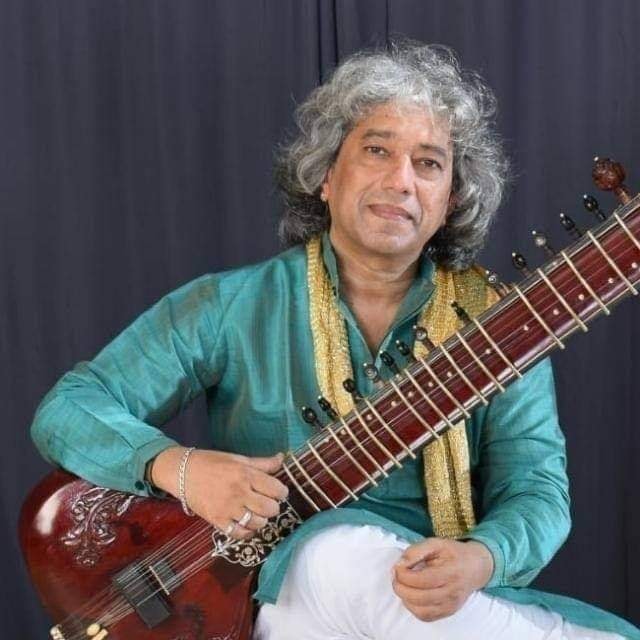 Chhote Rahimat Khan (born 1959), is a Hindustani classical sitar player of the Bande Ali Khan (beenkar) Gharana, taught by his father, Abdul Karim Khan, and grandfather, Ratna Rahimat Khan, as well as his older brothers. Belonging to the seventh generation of musicians from Dharwad, Gwalior, he received the majority of his training from his father, Ustad Abdul Karim Khan, although he has also benefited from the influence of his legendary grandfather, Sitar Ratna Rahimat Khan (born 1863). Ratna Rahimat Khan, a disciple of the great master, Ustad Bande Ali Khan, was a rudra vina and sitar player who was responsible not only for modifying the three-string sitar to the seven-string instrument that we have today,[1] but also for reunifying the instrumental khyal of the Gwalior gharana with the instrumental dhrupad of Gwalior.[2] It is this inimitable legacy that gives his music a unique and distinctive colour, rarely experienced in modern music circles. His music is a sonorous blend of both Gayaki Ang, which aims to imitate the tonal nuance of the human voice on the instrument, and Tantakari Ang, the more traditional instrumental style played on the instrument.