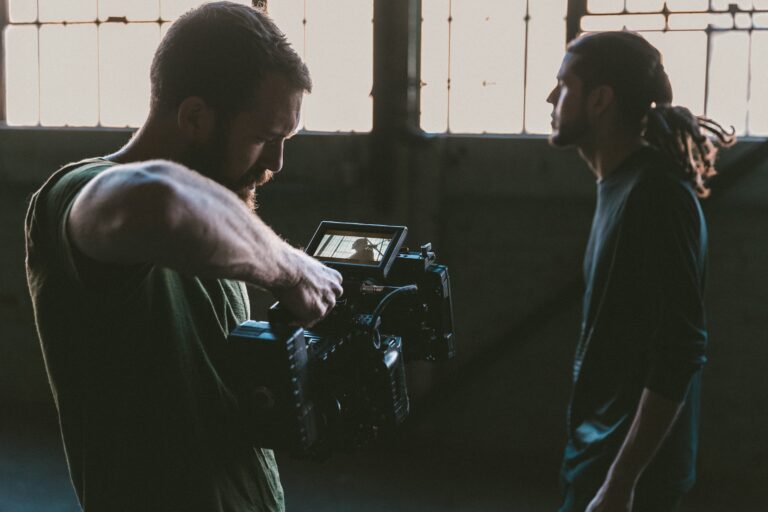 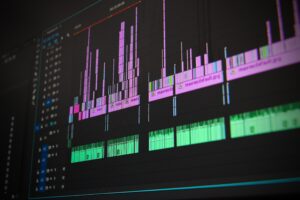 “If you talk to any director, they’ll say music is fifty percent of the movie.”
– Hans Zimmer

At the very mention of these movies, most of us can recall the stunning soundtracks they have bestowed us with. On any scale of filmmaking, music in films has become an indispensable asset, especially considering music is language-agnostic. This means that no matter which language, geography, or time period a film was made in, the audience can be swayed with the right music. Music is used by filmmakers to advance their storytelling by :

In a study on film music, it was concluded that film soundtracks can drive empathy for characters – and yet so many filmmakers don’t pay adequate attention to this key element. Here are the top mistakes filmmakers make with their film projects :

Usually indie filmmakers leave the music composition and mixing to post-production, which means they will buy the composed music much later than the movie direction phase. At this point, there is a sense of urgency and exhaustion that kicks in, and with deadlines coming up, the finer details of buying music rights get forgotten. 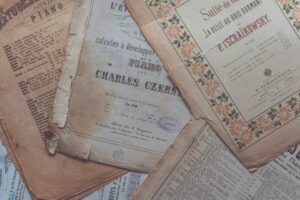 The most common mistake here is acquiring rights only for screening festivals. If filmmakers screen at a festival, and win some accolades, then distributors, and broadcasters will get interested in funding the film. If they only have festival rights to the music, they will not be able to take their film to the next level, even if they offer to change the soundtrack. Making sure all the documentation and licensing is bought properly, is a basic step in releasing and circulating a film after its screening success.

2 – Adding Too Much Music

When there is continuous music throughout the film, it can be seen as a symptom of weak script that cannot stand by itself (aside from action movies or where the story calls for it). On a low-budget film, it’s tempting to enhance a mediocre screenplay with music that adds a sense of gloss. However, the end result can be that a 60-minute film has 56 minutes of background music, not even allowing the audience to breathe in silent sequences. When there is too much music, the brain begins to filter it out, and it rapidly becomes noise. 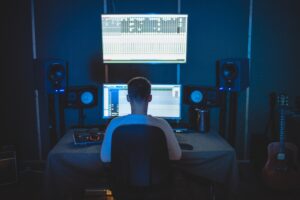 By paying close attention to the storyline and locations, you can determine which scenes indeed could use mood enhancement by music. Dialogue scenes which are pivotal to the plot, for example, could be best done with sparse music.

Read more about choosing the best music for your scenes.

Sound effects can also take attention away from both the visual and audio experiences the viewers are going through. Mixing music and sound effects in post-production is tricky – music drives the pace, while effects describe the exact sounds of items/actions on the screen. 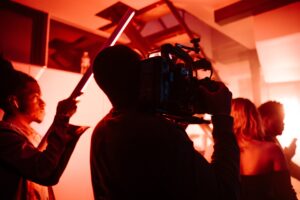 Taking creative choices is critical in this matter. Which portions should have the soundtrack as the dominating sound, and which portions should be driven by sound effects, is a call that has to be taken in multiple rounds of editing the film. Filmmakers should understand how efffects may influence the emotions of an audience without making too much noise over the dialogue and film score.

Film creators struggle to find the right background music for their content. This leads them to grapple with complex software, inefficient stock music libraries, and expensive options like hiring freelance music producers and run into music copyrights issues.

Beatoven.ai solves this problem by generating personalized music with robust AI, saving creators the hassles of searching, editing, and licensing music. It’s the new and better way to add royalty-free music to your videos for more engagement.